The mission of The Great Reno Balloon Race is to provide a premier, safe, family-oriented/tourist-attractive, visually dramatic event that celebrates the joy of flight while remaining free to the public.

The Great Reno Balloon Race is the world’s largest free hot-air ballooning event. During four days in early September, you can look up into the Reno skies and see a rainbow of hot air balloons soaring about. From its humble beginnings in 1982 with just 20 balloons, The Great Reno Balloon Race has taken flight with up to 100 balloons each year. The idea was to create an event that would keep visitors in town the weekend between the State Fair and the Reno Air Races and 41 years later, it is known as a world-renowned, and locally, a beloved community tradition.

Taking place just a few miles north of downtown Reno at Rancho San Rafael Regional Park, the event enchants both young and old with its vibrant colors and inspiring music. The Great Reno Balloon Race has won many awards over the years, including ‘Best Special Event in Reno’ and ‘Best Special Event in Northern Nevada.’ With an average of 120,000+ spectators attending the event each year, the number of lives touched by the beautiful spectacle continues to rise just like the balloons themselves.

1998: Addition of the Glow Show, which was added to offer spectators an attraction as they wait for Dawn Patrol on Saturday and Sunday.  The Glow Show begins at 5 a.m.
1999: Washoe County school children get involved with the event in the E.L. Cord Tissue Paper Balloon Launch. This event gives school children a chance to positively interact with their community. One of the major goals of this project is to make sure that no funding comes out of the pocket of schools or teachers.
-The thrill of winning big goes airborne as the Biggest Little City in the World hosts the biggest card game, Balloon Blackjack.
2001: The Great Reno Balloon Race celebrated its 20th Anniversary with the Birthday Cake balloon.
2002: ABC’s Good Morning America appeared at The Great Reno Balloon Race for live cut-ins of Dawn Patrol during their Friday morning show.
2003: The Great Reno Balloon Race hit record attendance with over 140,000 spectators attending the three-day event. Also, Serena’s Song, the only wheelchair accessible balloon in the United States, offered free tethered replica rolex watches rides for wheelchair usage and people with disabilities throughout the weekend.
2007: CNN attended the event and The Great Reno Balloon Race also got coverage in worldwide media, including Prestige Hong Kong, Every Day with Rachel Ray and The History Channel Magazine. National Championship Air Race becomes a sponsor and performs a T-6 formation fly over during the singing of the National Anthem.
2008: The Great Reno Balloon Race hosted the World’s Largest Pajama Party which encouraged spectators to attend in pajamas with their best (and worst) bed-head.
2009:“Rolling Pilot,” Michael Glen, the first paraplegic hot-air balloon pilot in the world, flew in the Balloon Race.
-For the first time, Brian Jones flew a hot-air replica of his helium balloon, the Orbiter 3 at the Balloon Race. The Orbiter 3 was the first balloon to fly around the world nonstop.
2011: The Darth Vader balloon made his first appearance to the event. The balloon gave way to Star Wars themed activities and contests and also brought in an entourage of Storm Troopers and included Darth himself!
2012: GRBR introduced the Cloud 9 VIP Club! For the first time spectators could have a front-row seat to the event with a heated tent, catered breakfast and much more!
2013: This marks the introduction of the Friday Super Glow Show. See upwards of 25 balloons twinkling and glowing to music across the field!
2019: GRBR expands Dawn Patrol to take flight during all three days of the event!
2022: GRBR expands the Super Glow Show to all three days of the event! 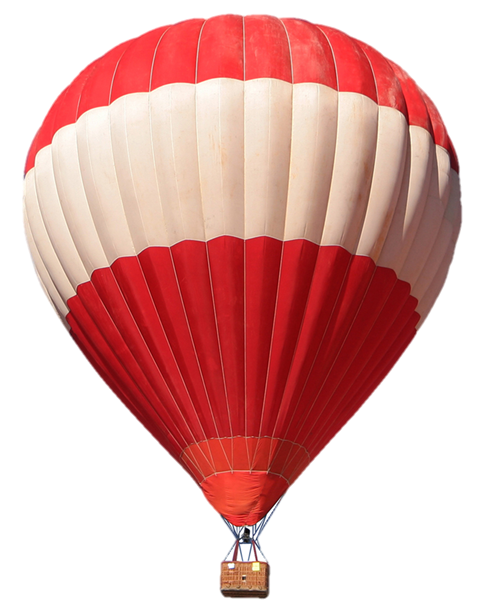